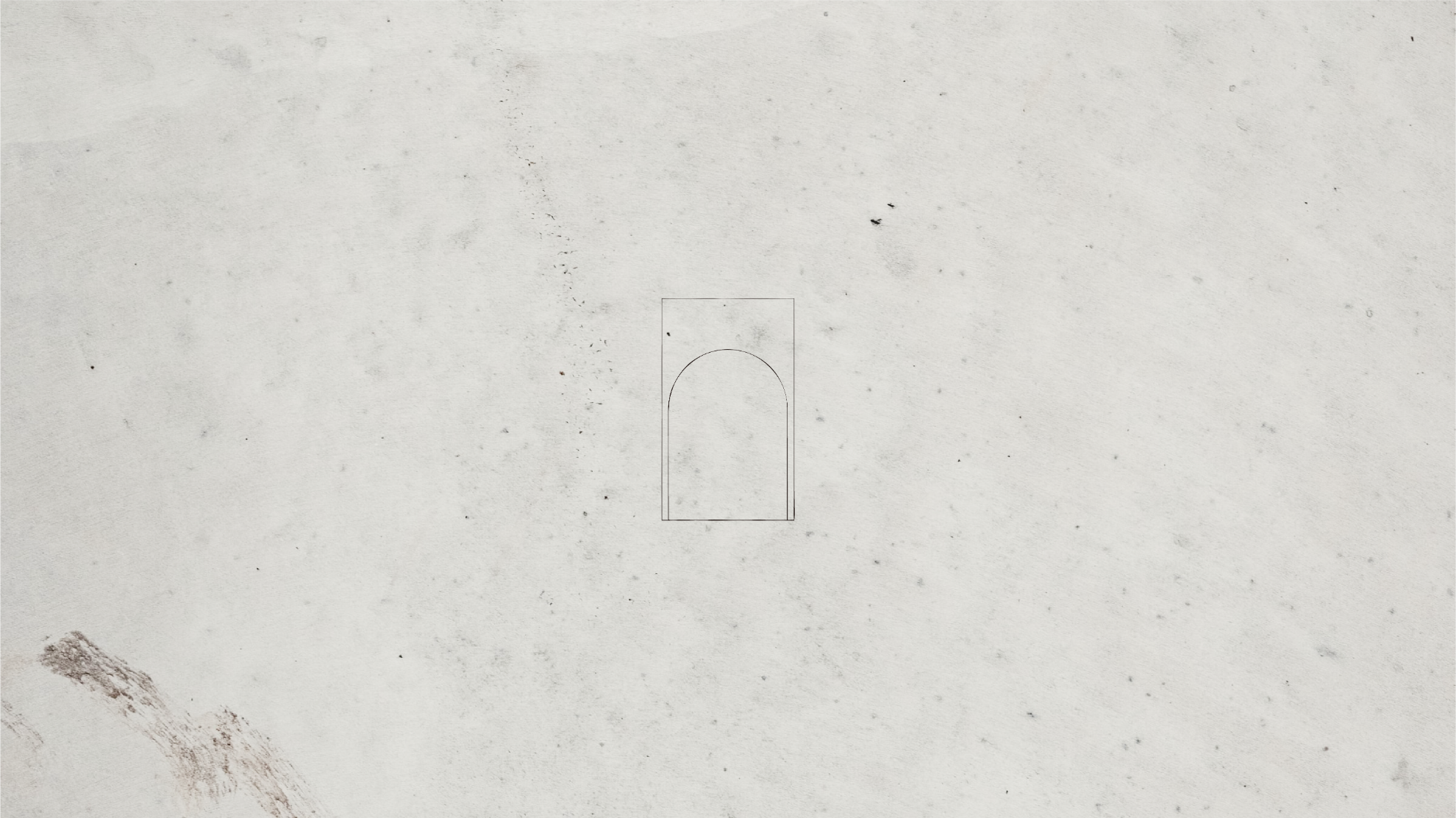 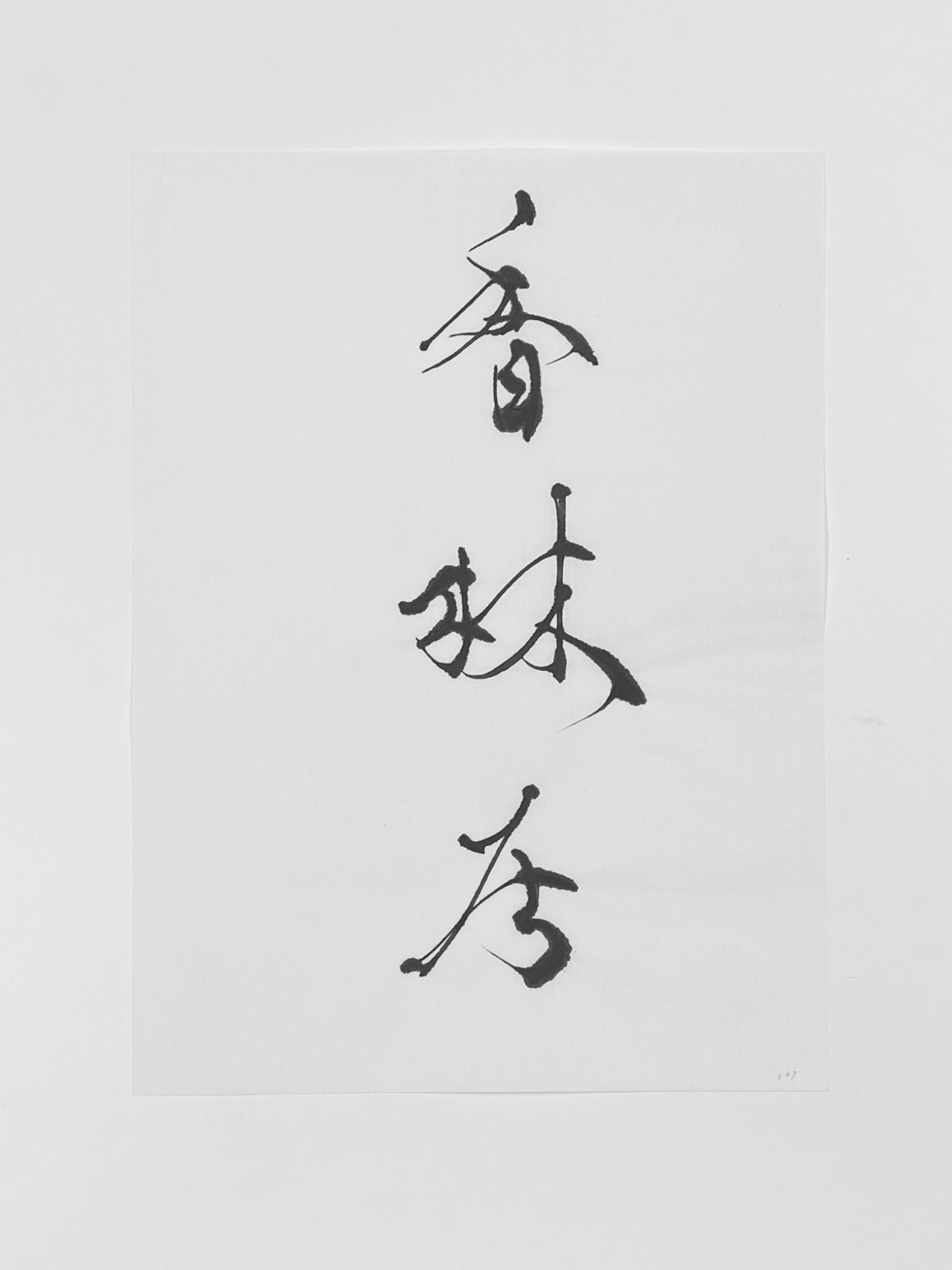 Korin... a scenic region in Shaoxing, China recited throughout several Chinese poems and representative of an utopia in which various religions and cultures meld together

In Kanazawa, the land which bears this name is derived from a monk named Korinbo in Enryakuji Temple in Mt. Hiezan. Korinbo once served the Asakura clan, which was eliminated by Oda Nobunaga-a beloved warlord who once hoped to unify the nation, but later seeking refuge in daily life, becoming the son-in-law of an apothecary in Kaga.Eye drops were then prepared after receiving a message from Jizo, a guardian deity in the father-in-law’s dreams. It is said that “Korinbo” gained its fame thanks to the very eye drops that cured the eyes of the infamous Maeda Toshiie. 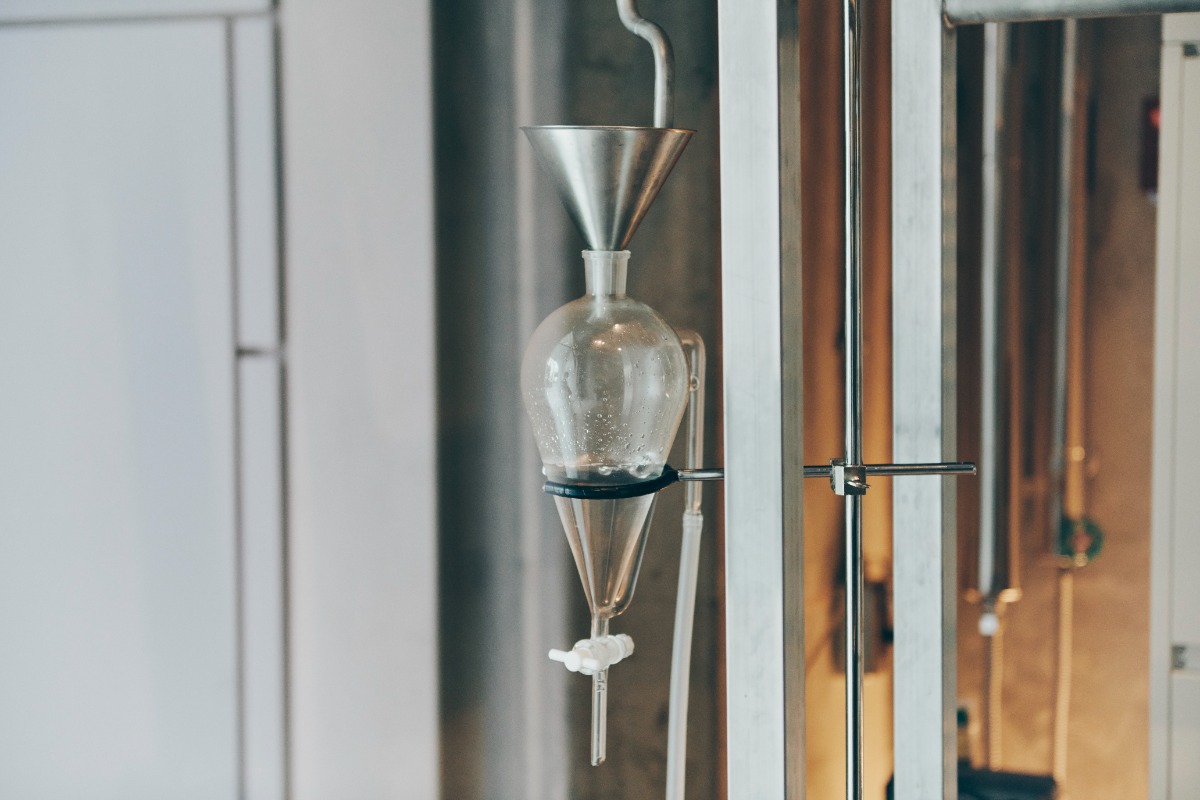 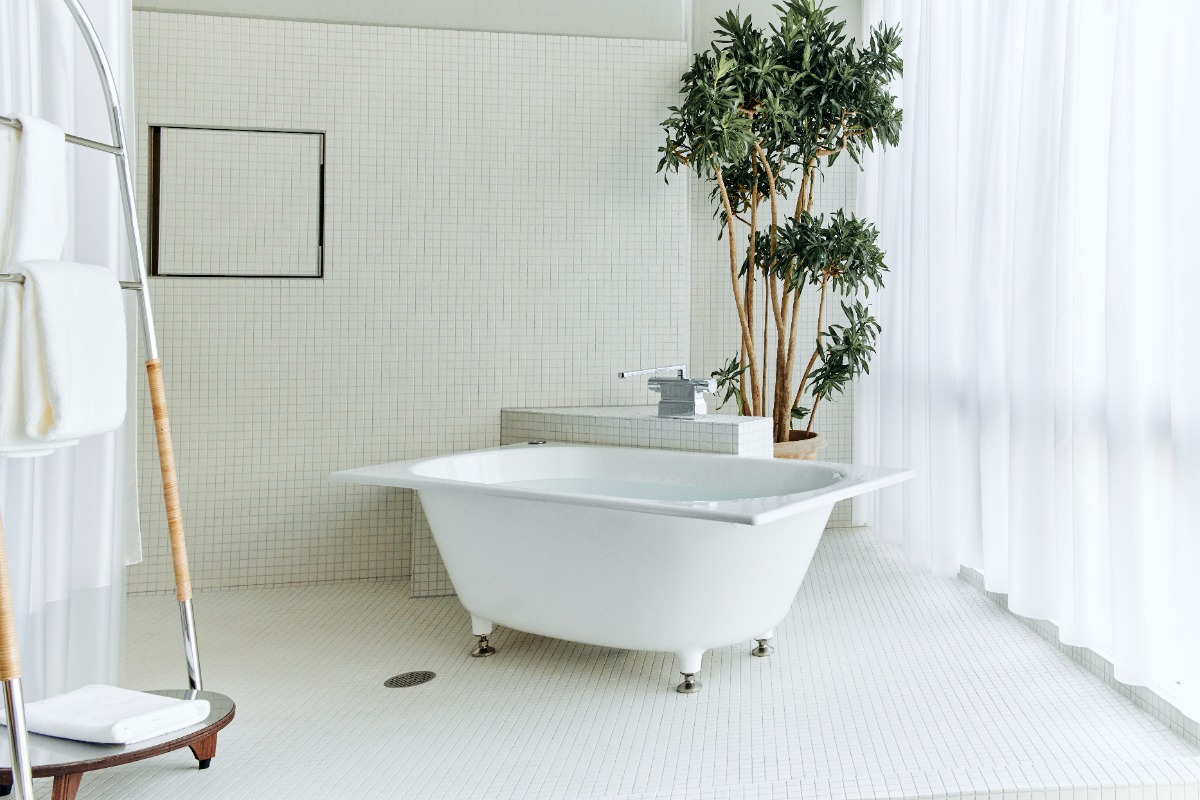 Utilizing this rich historic background, the building previously owned by Shinbidou, which deals with various traditional crafts such as Kutani pottery and glass art, was chosen to be renovated.

From Kenrokuen Garden to the 21st Century Museum of Contemporary Art; Korinkyo, a place of sojourn, was born into the city of timeless beauty, allowing one to re-examine the ideals and charm of the Orient. 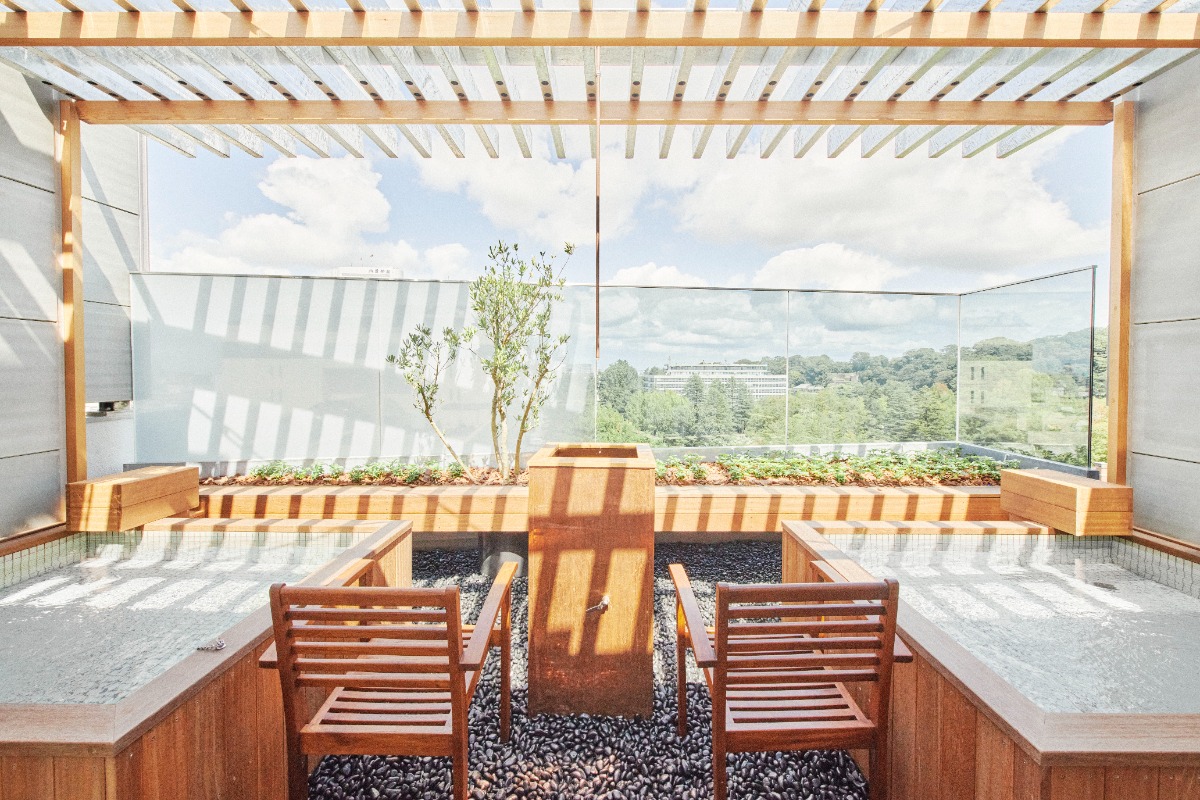 Its air, condensed with rich culture, begins to envelope the historic land which exudes refined beauty.

As different worlds and cultures fuse, a new sense of peace emerges. Kanazawa's nature, culture, and history all blend together to create a most profound flow of time 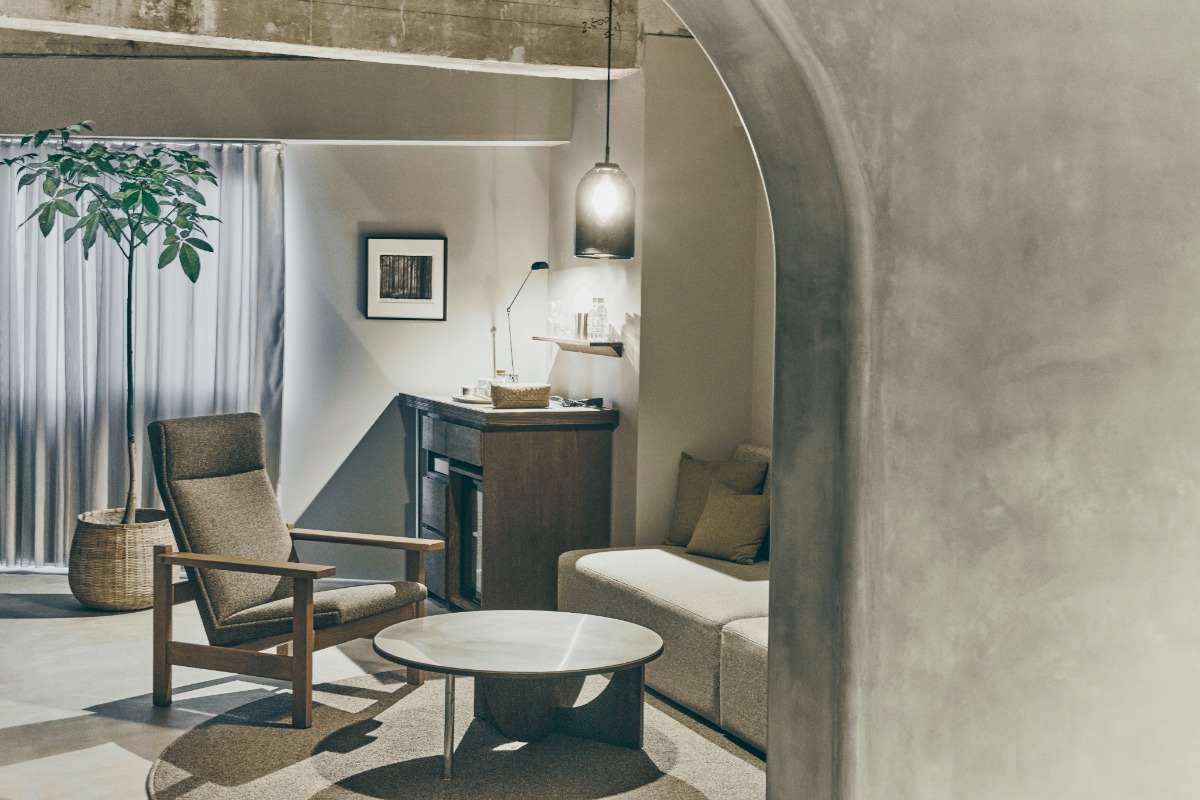 It is our utmost hope that you can fully enjoy your stay to your heart's content.